Mr Mahama has, on several occasions, called for a review of the policy.

He suggested to the government to organize a national stakeholder conference to review the policy.

“Any opportunity to encourage this government to consider a National Stakeholder Conference to review the implementation of the policy. There are so many educational professionals and experts, including many of you in this room, who will be able and willing to bring the wealth of experience and knowledge and put it at the disposal of government,” the 2020 presidential candidate of the National Democratic Congress said at Koforidua in the Eastern Region on Thursday August 18.

The Presbyterian Church of Ghana has also called on the government to shed some of the costs because “several” parents were ready and willing to contribute to their wards’ education.

Despite lauding President Nana Addo Dankwa Akufo-Addo for his resolve to keep the Programme even in the face of an impending bailout from the International Monetary Fund (IMF), the Church said it is obvious there are huge budget deficits, making it difficult for government to meet all demands under the Programme.

“Your Excellency, the Presbyterian Church of Ghana is of the strong opinion that the state can shed off some of these costs for those who are capable of bearing them to do so because there are several parents who are capable and willing to contribute to the education of their children.”

This was contained in a communique issued after the 22nd General Assembly of the Church.

The 22nd General Assembly was held between Wednesday, August 10 and Sunday, August 14 on the theme: ‘Christ in you, the Hope of Glory’.

The Church raised a number of issues of concern, among which bordered on corruption, economic hardships, perceived miscarriage of justice in the courts and, other perceived or real deficits in the management of the state.

It was full of praise for the government for introducing a pro-poor policy like the Free SHS.

“For the government to have sacrificed many developmental needs to ensure that every child, without regard to economic background, is able to access secondary education is indeed laudable.”

It assured of its commitment to the development of the country.

“The Presbyterian Church of Ghana is committed to contributing its quota to the development of the nation,” the General Assembly assured.

“We resolve to cooperate with the state in achieving the common aspirations of our people.

“We pledge our holistic support for any noble effort geared towards promoting peace, stability, and prosperity in the country.” 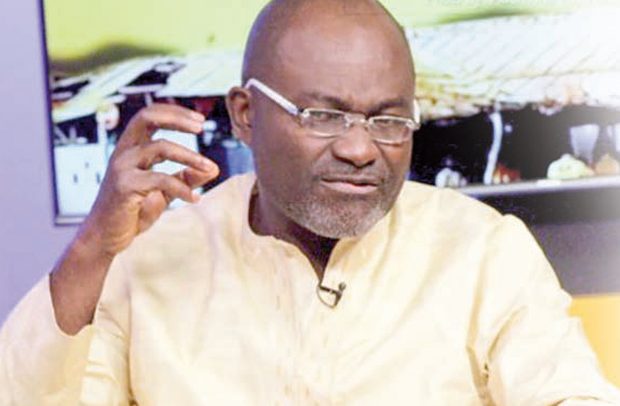